Plandemic – Covid 19 is a Scam, A Multi-Trillion Dollar Bank Robbery and Economic Warfare Against the Population by Organized Crime Interests in “Government” on Wall Street, and in the Media

By Etienne de la Boetie2, Co-Founder of the Art of Liberty Foundation and author of “Government” – The Biggest Scam in History… Exposed! – www.Government-Scam.com

Email Address to Contribute or for Crowd-Source Fact Check: UoSlavery@Protonmail.com

The “Corona Virus” appears to be an engineered “PLANdemic” being perpetrated by organized crime interests within the “Government”, media, and affiliated banks and cartel companies dependent on “government” schemes, criminality and collusion: fractional reserve banking, government-granted monopolies, no-bid contracts, mandatory vaccines, and unnecessary  warfare/ “defense” spending. The plandemic is apparently being  used to achieve a variety of outcomes:

The alleged pandemic is being used to:

Potentially forcibly inject the population with another bioweapon disguised as a “vaccine” created by the same interests who engineered the fake pandemic.

We’ve all heard the term “flattening the curve” at this point; it’s the rallying cry of all the people locked in their houses, calling the cops on their neighbors for going for a jog or having a couple of friends over.

The idea is pretty simple: infections spread at an exponential rate, and if we can slow the rate of infection (by closing businesses, schools, and churches) then we can avoid having the medical system “overwhelmed” by Covid-19 patients.

Here’s an example of the charts we were all shown, to justify the lockdowns: 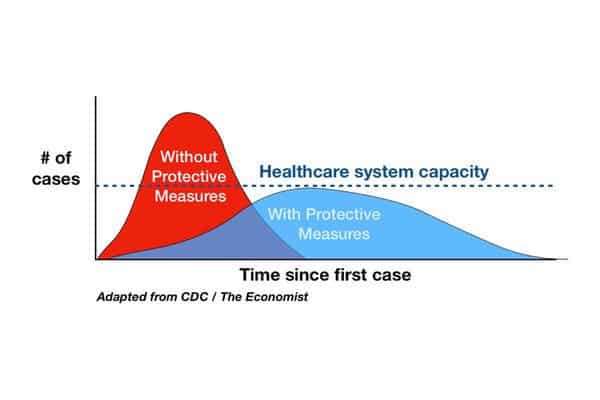 Based on the assumption that a huge number of cases would be major hospitalizations, the idea is to take a 3-4 month epidemic, and turn it into a 12-18 month spread. That’s right folks, the official plan is to have the same amount of infections, and the same amount of Covid-19 deaths, just stretched out over a much longer time, and with huge socio-economic destruction added in.

It’s important to remember that this strategy was based on a closed-code (unreplicated, secret) computer model, by Neil Ferguson of Imperial College London. It may be worth noting that Imperial College receives millions in funding from the Bill & Melinda Gates Foundation: See all the donations on their website, inlcuding $79 million in 2020, so far.

Neil Ferguson… If that name sounds familiar, it’s because the’s the same man who said the 2009 Swine Flu would kill millions of people, and that the response should be “treating isolated cases with antivirals, public health measures such as school closures, travel restrictions around the region, mass use of antiviral prophylaxis in the population and possible use of vaccine”

The Swine Flu killed roughly 12,000 people. Without any of his recommended actions.

But what about the "experts?"

While the corporate media likes to pretend that every scientiest agrees that nCoV19 is the deadliest, most infectious disease to ever hit planet Earth, there are tons of experts who disagree. Of course, so does the data, but let’s just look at the experts for now:

Here is a great video series, Perspectives on the Pandemic, made up exclusively of interviews with experts worldwide.

Was Covid 19 Designed to Mask and “Bailout” An Actuarially Inevitable Collapse of the US Treasury Market and Overleveraged Cartel Companies Like Boeing? 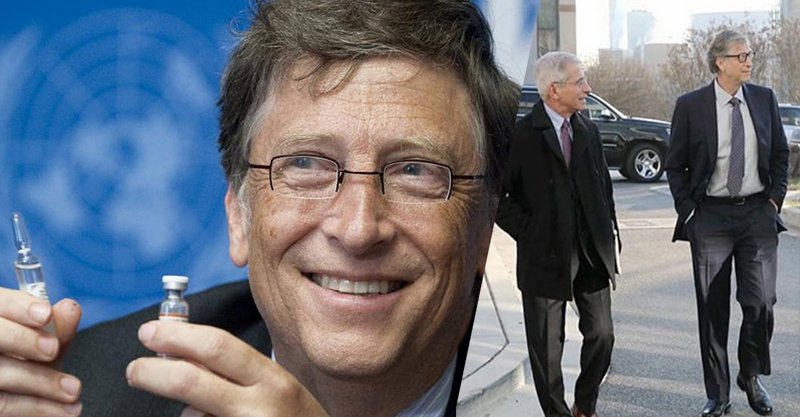 Evidence that the Bill and Melinda Gates Foundation had Foreknowledge, Ability to Profit, and Potentially An Agenda for Eugenics and Depopulation 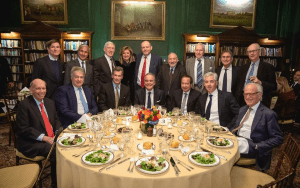 Was this dinner the 2019 Version of the 1910 Jekyll Island Meetings That Created the Federal Reserve?

Evidence of Foreknowledge, Scripting, and Predictive Programming/Propaganda leading up to Covid-19 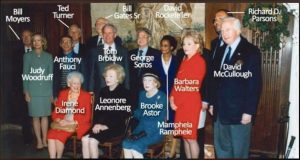 Who are the suspects? What are their affiliations? Who are they funding? Includes historical biographies. 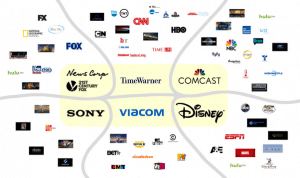 Who is spreading the fear? Why is the “official” narrative so widely spread & universally accepted?

Frequently asked questionsHow to get involved

About the Lead Investigator

Etienne de la Boetie2 is the author of the article Plandemic – Covid 19 is a Scam, A Multi-Trillion Dollar Bank Robbery and Economic Warfare Against the Population by Organized Crime Interests in “Government” on Wall Street, and in the Media  and the new book “Government” – The Biggest Scam in History… Exposed! which exposes inter-generational organized crime’s control of the government and media. Mr. Boetie2 is the co-founder of the Art of Liberty Foundation, a start-up public policy organization promoting voluntary solutions to socio-economic issues from a principled voluntaryist perspective. The book is available for free in PDF at www.Government-Scam.com. The effort also backs up the book andPlandemic article with documentaries, short videos, MP3s, and books on uncensorable Flash Drives that can also be created by you at home for your friends and family from our Dropbox at https://government-scam.com/liberator/ or https://www.dropbox.com/sh/cocj4c4g4dge5ae/AAD989ik8cHQaoINjIrw9q3da?dl=0.

About the Plandemic Investigation & #FreedomFriday

The Plandemic thesis is that organized crime elements in “Government”, on Wall Street, and in the Media have engineered the “Covid-19 pandemic” as the manufactured excuse for multi-trillion dollars of treasury purchases, “bail outs” and “stimulus”. In short, the real story is a multi-trillion dollar bank heist and Covid -19 is the smokescreen the participants are using to make their get away with creepy eugenicist Bill Gates drooling over the thought of injecting the whole world with some suspicious vaccine they apparently already have ready. We support #FreedomFriday where activists globally are protesting at town halls and state capitals, engaging in the #FilmYourHospital campaign/survey, planting community gardens, and reopening and patronizing local businesses in peaceful Martin Luther King-Ghandi-esque civil disobedience. Get more info and Sign Up at www.Government-Scam.com/FreedomFriday & Download Printable Flyer & #FilmYourHospital Survey

The Art of Liberty Foundation is a start-up nonprofit organization devoted to independent research into inter-generational organized crime’s use of “Government”, Statism, nationalism, central banking, monopoly, propaganda and other control-of-perception tactics in economic warfare against free humanity. Its mission is to conduct high-quality, independent research and, based on that research, to provide innovative, practical recommendations on information warfare, liberation & transition strategies, and voluntaryist free market solutions. The conclusions and recommendations of any Art of Liberty Foundation publication are solely those of its author(s), and do not reflect the views of the foundation, its management, board or its other scholars.