The Biggest Scam in History, Exposed!

Proving the case that “Government”, of every flavor, has been a scam of inter-generational organized crime since the beginning… and they have been getting away with it… until now… because they have been controlling the media and academia. 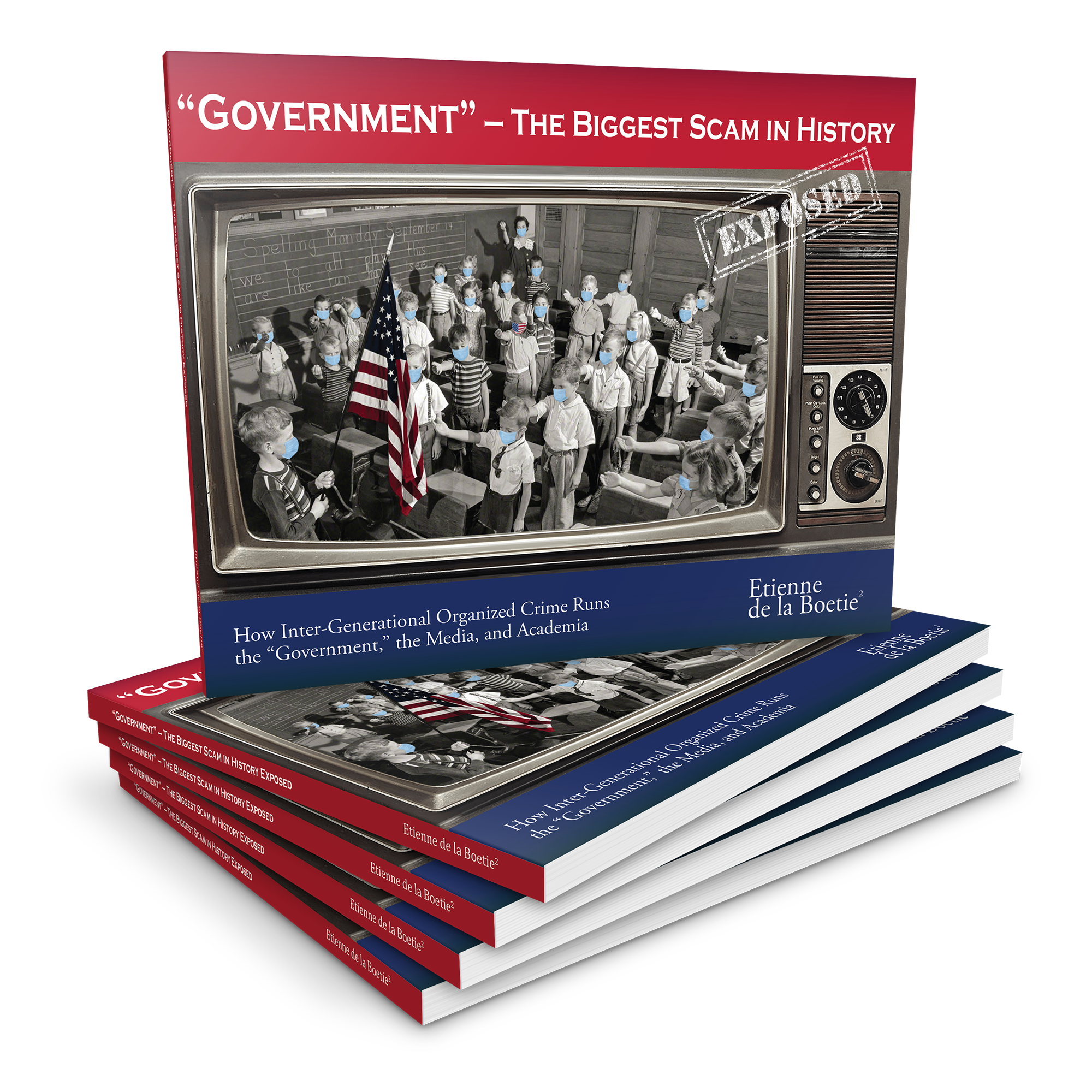 5 Reasons to Read This Book

Even if you’ve been skeptical of government criminality in the past. 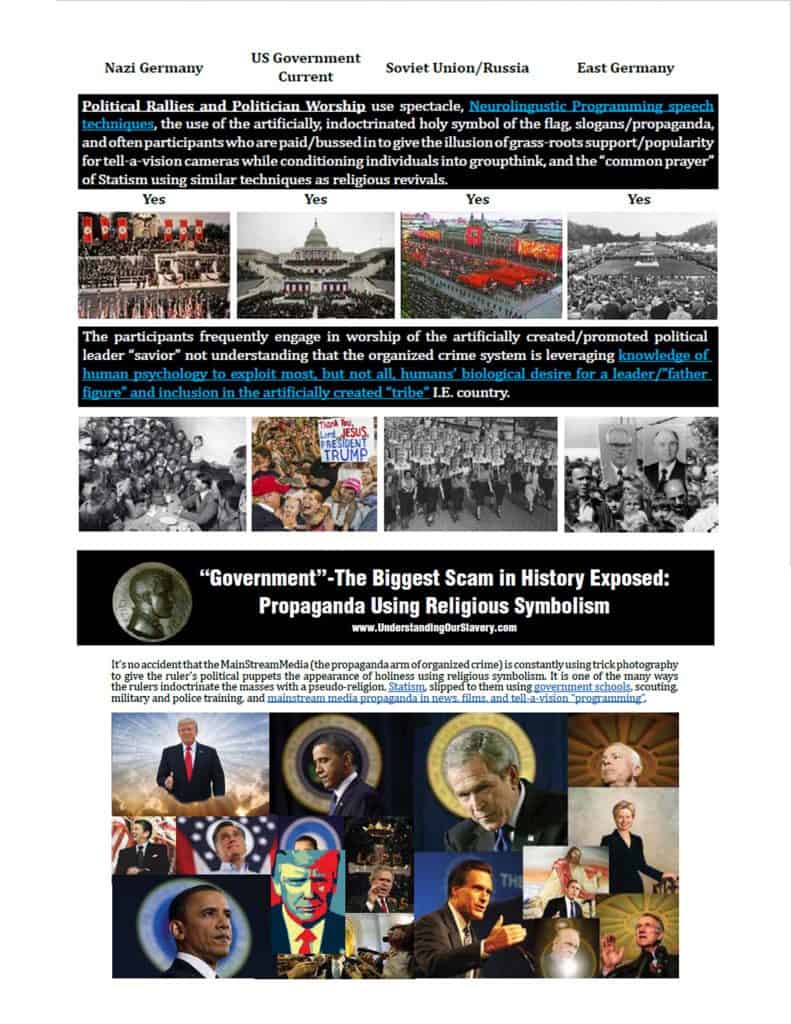 1. We expose the historical patterns and hidden connections

Using historical photos, visualizations, media ownership charts, infographics and memes we reveal the historical patterns and hidden connections that make sense of current events when viewed through the lens of “Organized Crime Theory” and viewing statism / nationalism as an indoctrinated pseudo-religion. 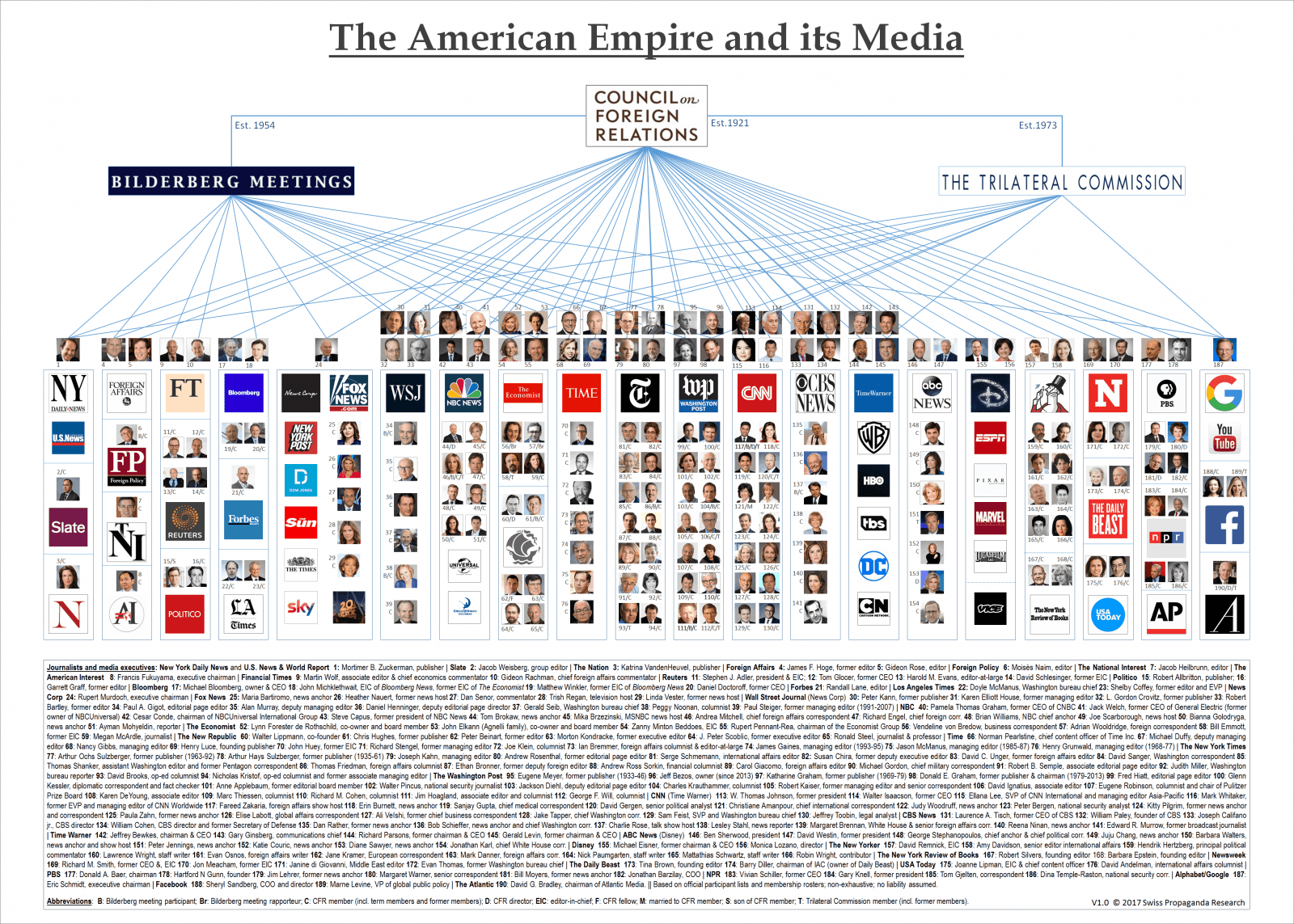 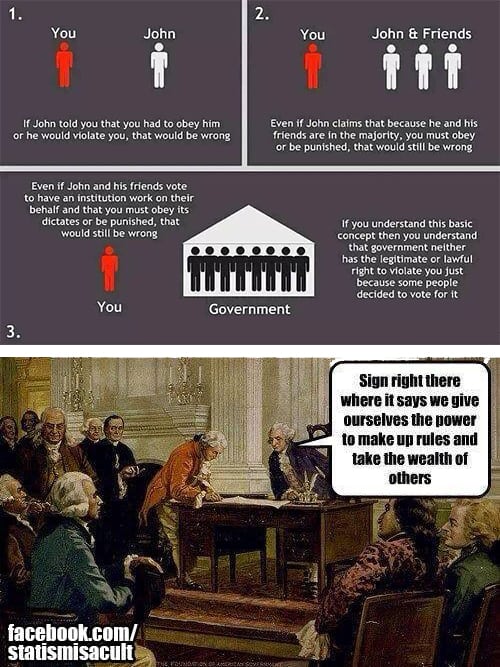 3. We oppose “Government” from a principled, moral position of self-ownership, free markets, and natural law

We oppose “Government” because it is illegitimate, immoral and illogical. We are promoting real freedom! The option that is paid lip service at the government schools but is never really allowed to be discussed: “Government” is illegitimate on its face because it is impossible to make something inherently “immoral” (I.E. extortion, kidnapping, or caging non-violent people for victimless crimes, etc.) now “moral” just because some people are tricked into voting for it. It is impossible to be bound by a “social contract” that you didn’t sign and it is impossible to delegate rights you don’t have yourself to a “representative” or “government”.

4. The Biggest Secret of All: Voluntaryism – No Masters, No Slaves! The only “ism” that is fair for all!

The biggest secret kept from humanity: Voluntaryism. We don’t need “Government”. The world is a self-organizing system that produces spontaneous order and all the legitimate, non-redistributive services “government” provides from armed protective services to roads to charity could be better provided by private companies, non-profits, foundations, or real charities or likely shouldn’t be done at all. A moral code so simple it is taught almost universally to children but so principled that it is capable of complex voluntary legal relationships and societal organization.Voluntaryism: No Masters, No Slaves! No one gets the “Ring-of-Power”. No one gets an exemption from morality… No one gets to use violence against anyone else… not even “Government” 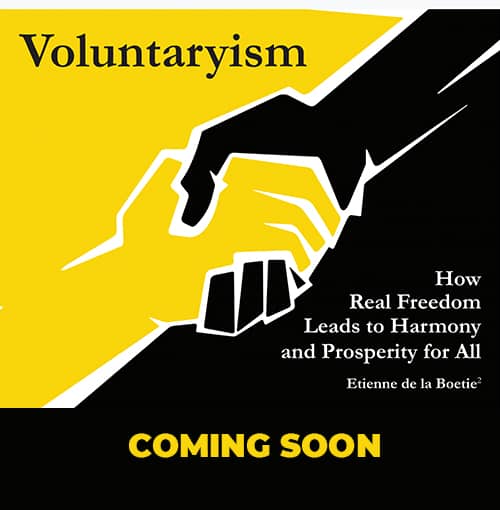 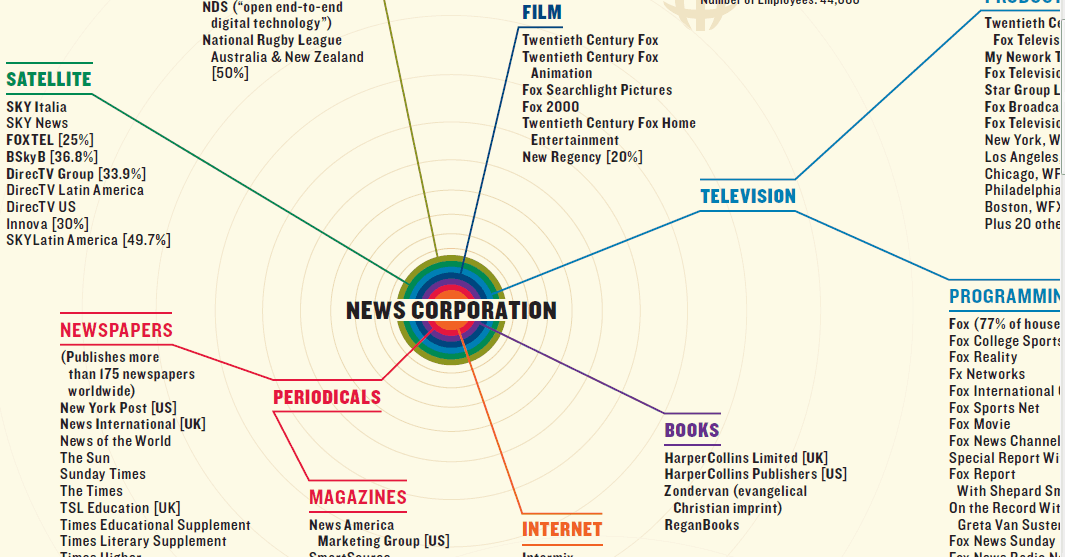 5. We expose the role of Enter-Tain-Mente, the monopoly media, and the organized crime’s “Control-of-Perception” program

The root words of “Entertainment” mean to enter your mind and control it or possess it. Think about that as you refect on the total number of hours a week we are “entertained” by a monopoly media system working hand-in-hand to distract and deceive with the “government” that is robbing us.

What People are Saying 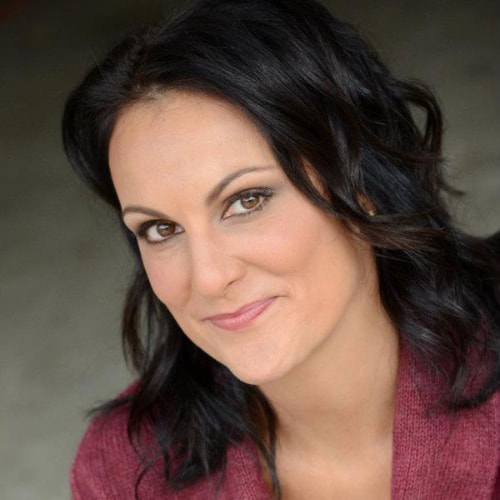 “Extremely well done… The most fundamental understanding of the true nature of government… It is meant to “Red Pill” anyone who looks at it in zero-to-sixty in like an hour… I have seen it work!”

—Monica Perez, Host of The Propaganda Report and emcee of FreedomFest 2021 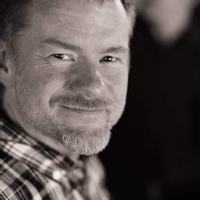 —Larken Rose, Author of The Most Dangerous Superstition and The Jones Plantation 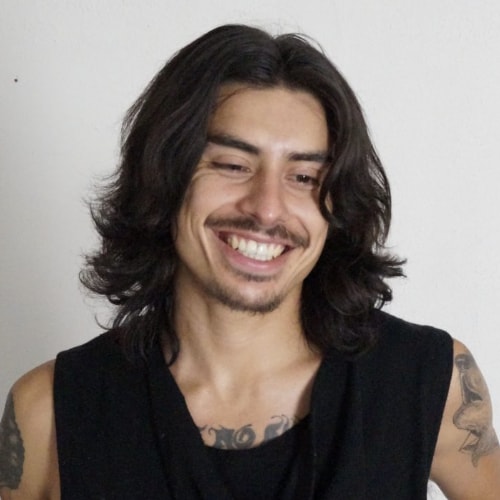 “Government” does an excellent job of explaining the various mechanisms that enslave humanity. After reading through this book there’s no way to deny that government and media are organized crime.” 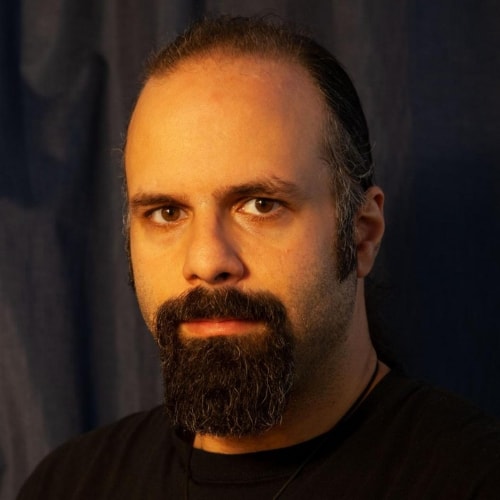 “Definitely one of the most impressive efforts of our time talking about the illegitimacy of government on it’s face… It doesn’t read like a textbook or philosophy book because it’s so visually engaging.”

—Mark Passio, Author, researcher and host of What On Earth is Happening 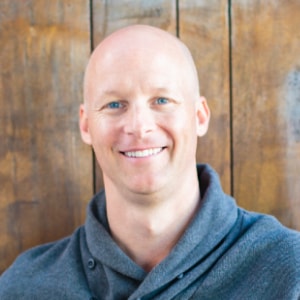 “The Book is Awesome! … For those looking for a book for their friends and family I would definitely recommend checking out this book!”

—Charlie Robinson, Author of The Octopus of Global Control and Host, Macroaggressions Podcast 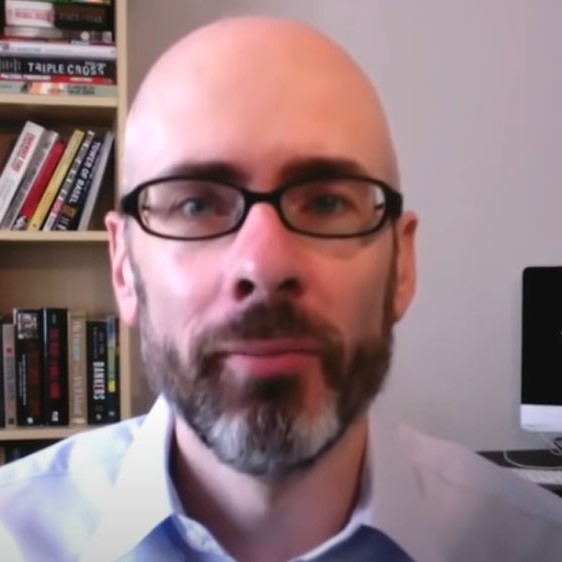 “The information is presented in this book it is very visually informative which is a particularly innovative way to present this information.” 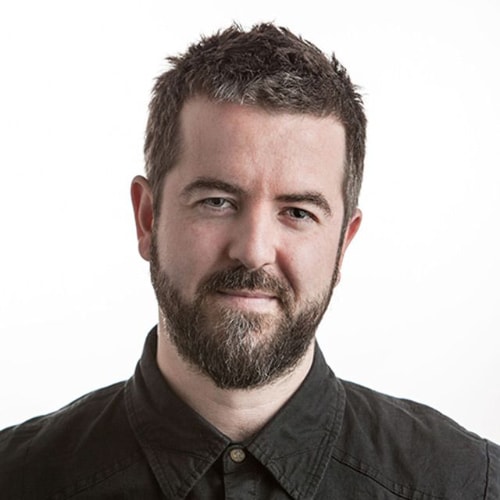 “A must read for anyone who wants to unplug from the matrix and see the world for what it really is… an organized crime racket led by mafia-like psychopaths who have an agenda to control YOU!” 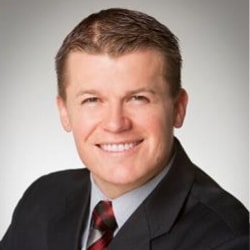 “Government” – The Biggest Scam in History Exposed!’ can help anyone understand that the state is simply inter-generational organized crime.”

—David James Rodriguez, Author, The Anarchist’s Guide to the Galaxy and founder of The Gatto Project

Buy Now and Unlock Your Book! 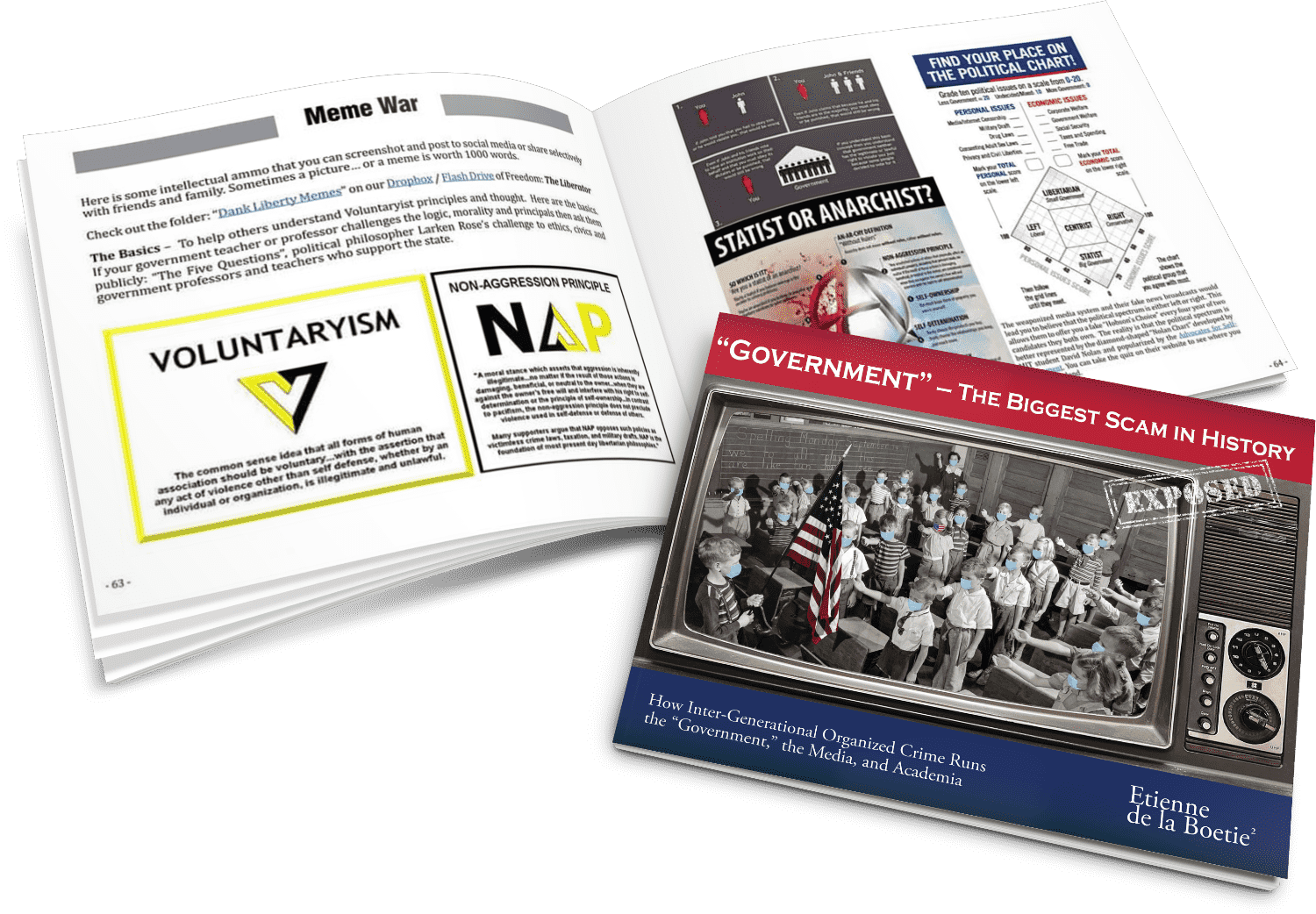 Proving the case that “Government”, of every flavor, has been a scam since the beginning… and they have gotten away with it because they have been controlling the media and academia. 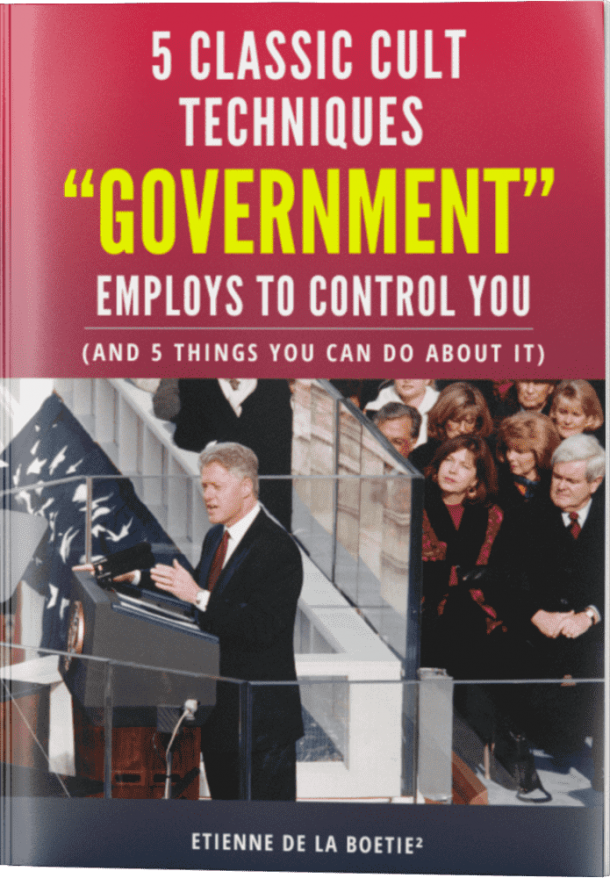 Once you see it,
you can never un-see it

You have Successfully Subscribed!