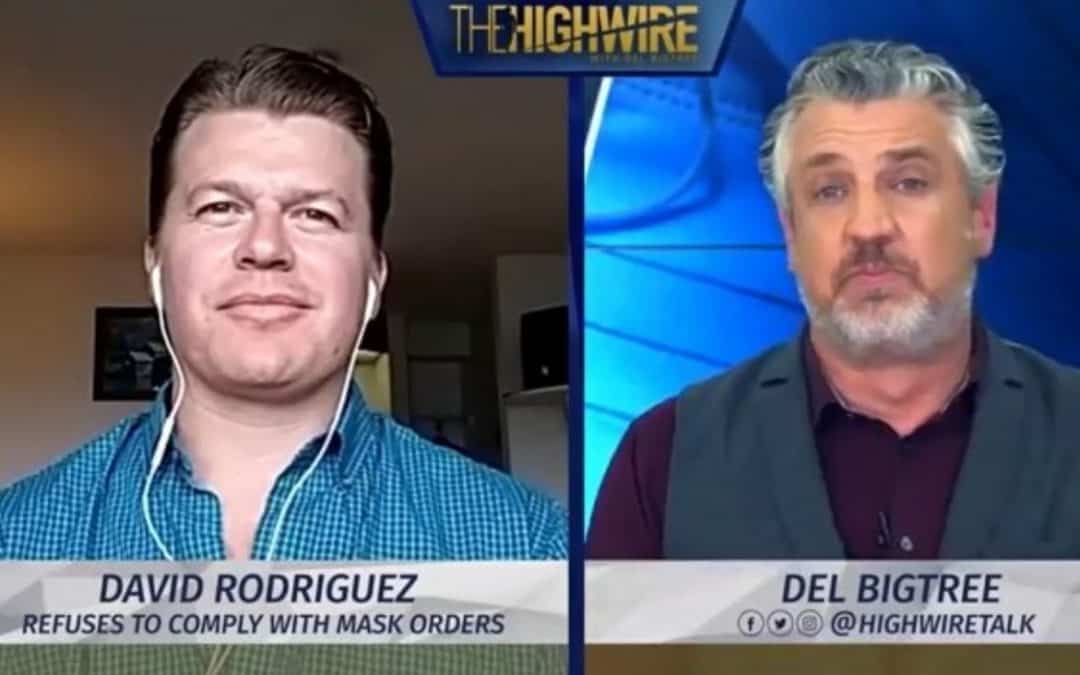 Operation Grocery Store, an exercise in peaceful civil disobedience that the Art of Liberty Foundation undertook with the GATTO Project, Home School Leader, Santa Cruz Voluntaryists, and over a dozen local Santa Cruz residents including multiple with medical exemptions was featured this week on The High Wire with Del Big Tree.

The operation which entailed filming the discrimination that people with legitimate medical exemptions were receiving at local grocery stores while simultaneously showcasing the stores that were not discriminating and allowing freedom of choice.  Del Bigtree interviewed David Rodriguez, Founder of the GATTO Project, and Director of Educational Choice at the Art of Liberty Foundation.

The operation was part of an effort by the Art of Liberty Foundation to organize resistance to organized crime “Government’s” lock-down orders and economic warfare against independent businesses.  The operation was one of a dozen efforts we undertook with the GATTO Project, Santa Cruz Voluntaryists, and other local civic organizations and merchants that included standing down the local police, Sheriffs, and Rangers from enforcing the anti-freedom, victimless “crimes” associated with Covid enforcement on eight separate occasions ranging from beach closures to community-gardening events.

The efforts led to our creation of the #THICKREDLINE Movement which is organizing police officers to refuse enforcement of victimless crimes including mask and social distancing mandates.

The Art of Liberty Foundation is a start-up public policy organization that promotes voluntary solutions to societal problems while exposing inter-generational organized crime’s control of the “Government” and Media.  We are currently fundraising for the following projects:

The Thick Red Line Project – a meme, flyer/cards4cops and website campaign that is attempting to organize police departments into collective, peaceful civil disobedience abolishing the enforcement of victimless crimes. It would explain to police natural law rights in easy-to-understand terms and feature the testimony of voluntaryist police officers who have left the profession after realizing the current immorality of the job and how this pledge would restore nobility to those who able to stand strong. Finally, the website will explore privitization and alternatives to monopoly policing including privitization of roads, personal defense providers, private security and innovative privitization efforts like the Detroit Threat Management Center and the reassertion of the elected Sheriff as the supreme law enforcement officer in any locality. 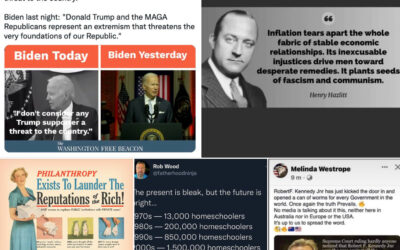 Get an update and sneak peek of the 5th Edition content and my take and investigation into HBO's The Anarchists.Enjoy these pokes at the powers that shouldn't be. What are the odds that the Royal Family is connected to two (2) of the most prolific... 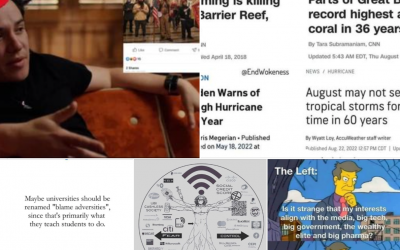 Get an update and sneak peek of the 5th Edition content and my take and investigation into HBO's The Anarchists.Enjoy these pokes at the powers that shouldn't be. Juan Galt (Not his real name...)  - Cast member of "The Anarchists" getting ripped for his Pro-Trump... 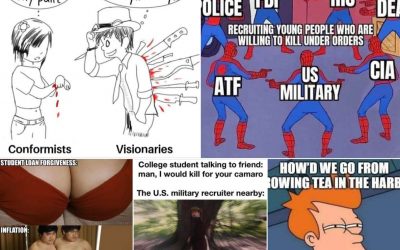