You Are Here: The Simplest Explanation 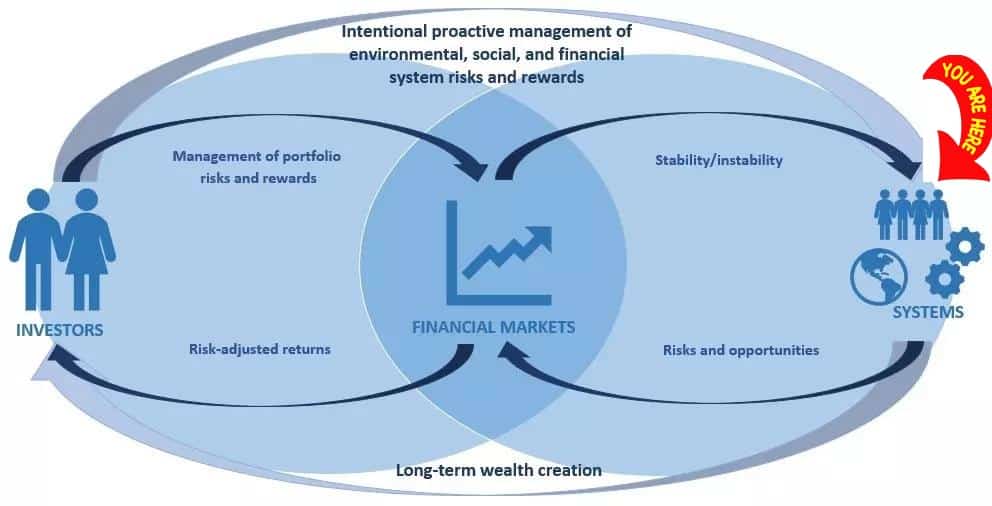 April 26, 2020
YOU ARE HERE: The Simplest Explanation of What is Happening to You and Your Family.

The Ghost of Matthew Lyon
Via
The Scourge Of Aristocracy and Repository of Important Political Truth – Fair Haven, Vermont 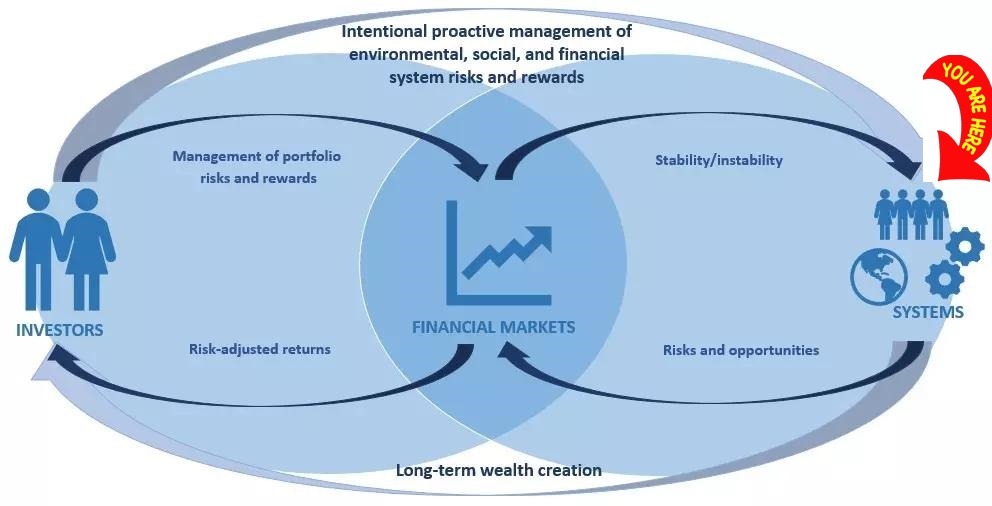 Here it is:
Nation States do not exist for criminal families that control the printing of the currencies of the World (the Money Cartel).
Nations are now essentially a fiction used to administer formerly independent peoples.
Russia, China and the US are not independent actors in the way you are told.

RUN UP:
The money went to 100% debt based in 1971.
The Money Cartel opened up China’s slave labor market and began offshoring everything of hard manufacturing value out of the West.
They levered up everything and everyone in debt through financialization and monopolization mechanisms.
A test run was conducted in 2008 with a bailout for banks and foreclosures for individuals and non-crony companies.
*Little to NO public pushback occurred.
More aggressively gold and other assets moved out of the West to already controlled governments and economies in China, Russia, and elsewhere. Areas that do not have traditions of freedom and property rights ensconced.

TODAY:
A crisis was fomented.
A much larger bailout than 2008 was directed to the banks with crumbs for the poor and working poor to keep them sedate in the process.
Unlimited money printing was normalized almost overnight.
Additional tyrannical rules and policy were triggered through emergency order.
Freedom and Liberty suppressed on a very sophisticated level to the individual.
Surveillance/ Police state tactics further deployed.

TOMORROW:
Anyone not connected to the crime families will be strangled out of business during the crisis. Their assets and lands absorbed.
Banks, Corporations, and connected individuals flush with cash and credit directly from the FED will “buy” everything continuing to use the fake currency as long as the people believe it has value and those indebted believe this is not the fraud that it actually is.
Resistors will be made example of in the media and may be interned or worse without due process.

This is a final foreclosure on freedom using fake money and fraud.

When maximum value has been extracted using this means. Expect a move to a new currency created by the same people. The United States will be clamped into an impoverished police state until it submits to the new world “order” edicts.

The poor will be used against the former middle class to do this. This has been the reason for the indoctrination of collectivism at all levels in the school system.

If these means are not sufficient. A hot war may be used to further terrorize free people into submission.

CONCLUSION:
None of these tactics I describe are new throughout history. What is new is the ability to execute them on a large scale. We are witnessing the culmination of a 100+ year active operation;

I did my best to detail what I have learned to be presented in the simplest terms I could. As one man, I know it is woefully inadequate. However, please do not discount the work of the heroic individuals I cite in other works.

Humbly, I hope these works help someone begin the journey I am taking toward understanding the great challenge of the generations now foisted upon you and I.

We will be forced to do something. What is it going to be?

We dare not fail. If this evil captures the entire globe. There will be no high ground to retreat to for freedom. I fear, without fear, this is for all the cards…

I outlined an investigation to connect and uncover more criminality and public deceit here:
https://government-scam.com/bernie-sanders-is-not-an-outsider-sanders-rockefeller-project-outline/

The Plandemic documentary series has just released the second installment. This is the first two installments (on IPFS):
Plandemic Part 1 on IPFS : https://ipfs.io/ipfs/QmSgenVHqsJvaUXntePzkfKMHgar8ARmSKwzMiRFDuBnU5 26 min.
* NEW Out 8-18-20
Plandemic Part 2 on IPFS : https://ipfs.io/ipfs/QmTmmdj2Yd8ewjUdKuaw1tfSL9nJy1P8jX2eJQJdCiJbfJ 115 min.
These links cannot be taken down. Spread them as you see fit.

More about Mikovits: Ernie Hancock has been interviewing her since 2016 regarding vaccine corruption and fraud. Her guest activity page: https://www.freedomsphoenix.com/Guest-Page.htm?No=01359

Make up your own mind… 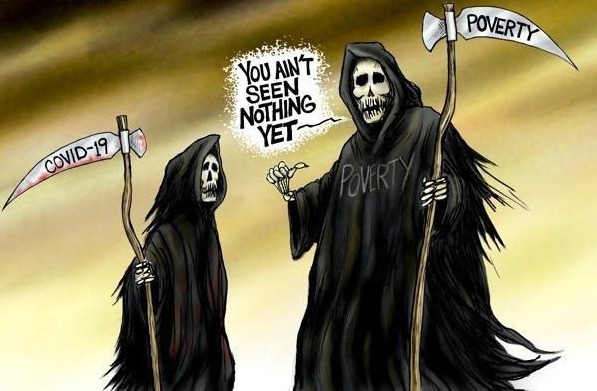