How To Red Line Your Police/ Sheriff Department

The Police and Sheriff’s Department

How to RedLine Your Department

First, thank you for having the courage to review this information and evaluate it for its ability to dramatically reduce the amount of violence in society and improve the relations between your department and the public.

Politicians would have us believe it is moral to use violence and the threat of violence to achieve compliance with governmental demands, edicts and “laws”.  Over the years they have even codified this thinking into the mandatory school system where children are taught obedience to “laws” that are immoral, illogical and counter-productive.

The difference between a “good law” and a “bad law” is a victim.  Good laws have them, bad laws don’t.  It is literally that simple… and that complex in that it represents a legal and moral system called natural law with thousands of years of tradition across multiple cultures.

Morality is Natural law is so simple that a child can understand… which is exactly the way “rules” should be… It breaks down to 5-7 “laws” that are obviously universal “wrongs” because there is a victim: assault, theft, murder, rape, and coercion are examples.   A “Right” is anything that isn’t a “Wrong”.  It is your right and everyone else’s natural law right to do whatever you want as long as you aren’t infringing on the equal natural law rights of others.

Because you and the rest of society have the natural law right to defend your own life, liberty and property these rights can be delegated to the police to exercise on your behalf. Because you don’t have the natural law right to decide what plants your neighbor smokes or whether he should wear a mask or take a vaccine then it is logically and morally impossible for “we the people” or “government” to delegate rights they and you and society doesn’t possess to “representatives”.

By refusing to enforce laws that don’t have a victim you are saying yes to morality and saying : NO! to the politicians who would have you rob your friends, neighbors and community to raise revenue to pay for their political promises.

This is the better way…

The Basics of Morality

Natural Law – The Natural, Moral & Obvious Standard for the Decision to Use Violence 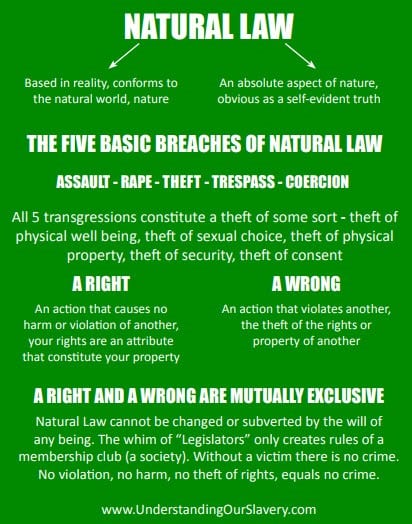 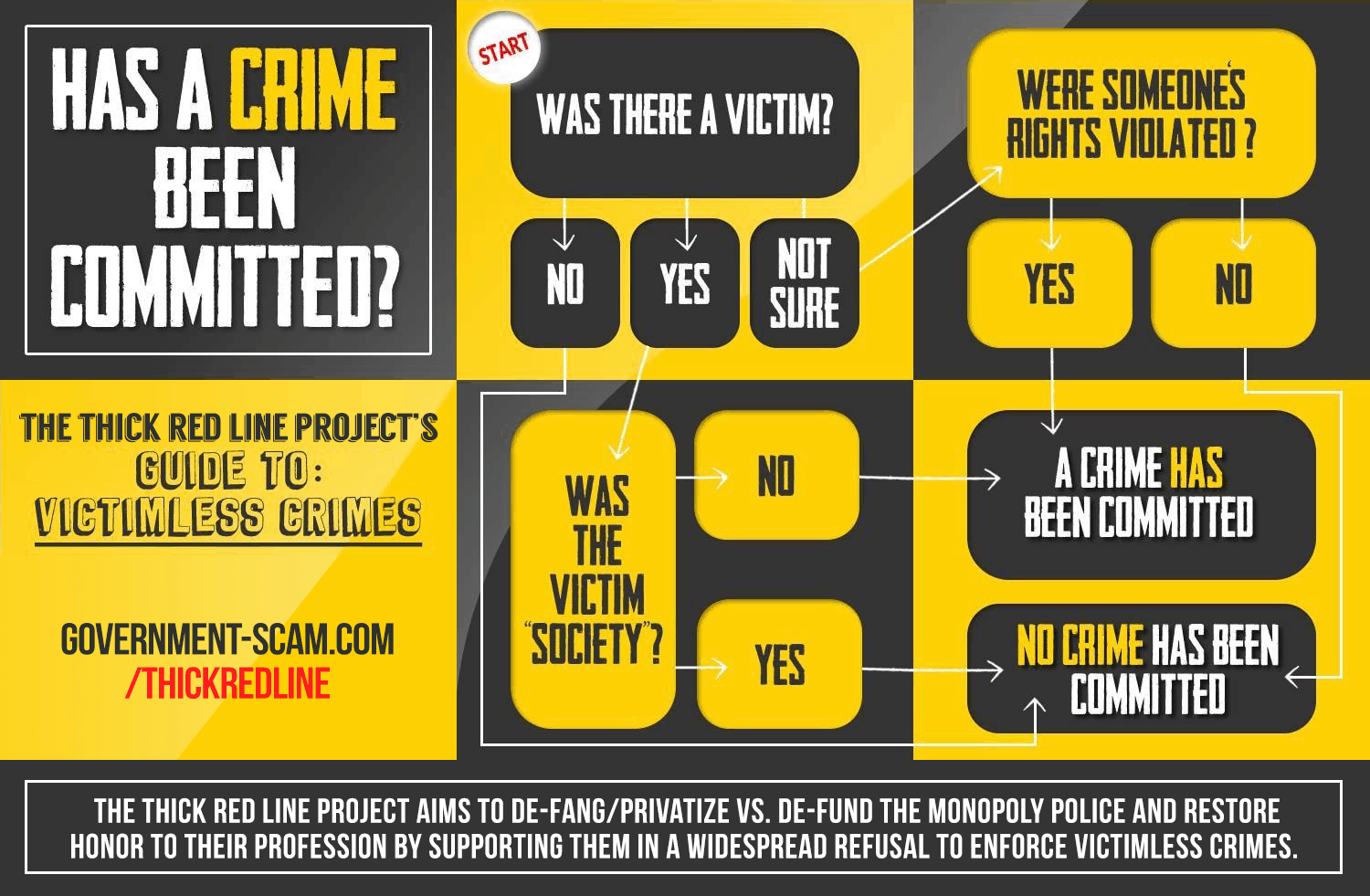 Other Reasons to Refuse to Enforce Victimless Crimes

Understanding the Potential Consequences of Refusal to Enforce

What are the ramifications to the officers? 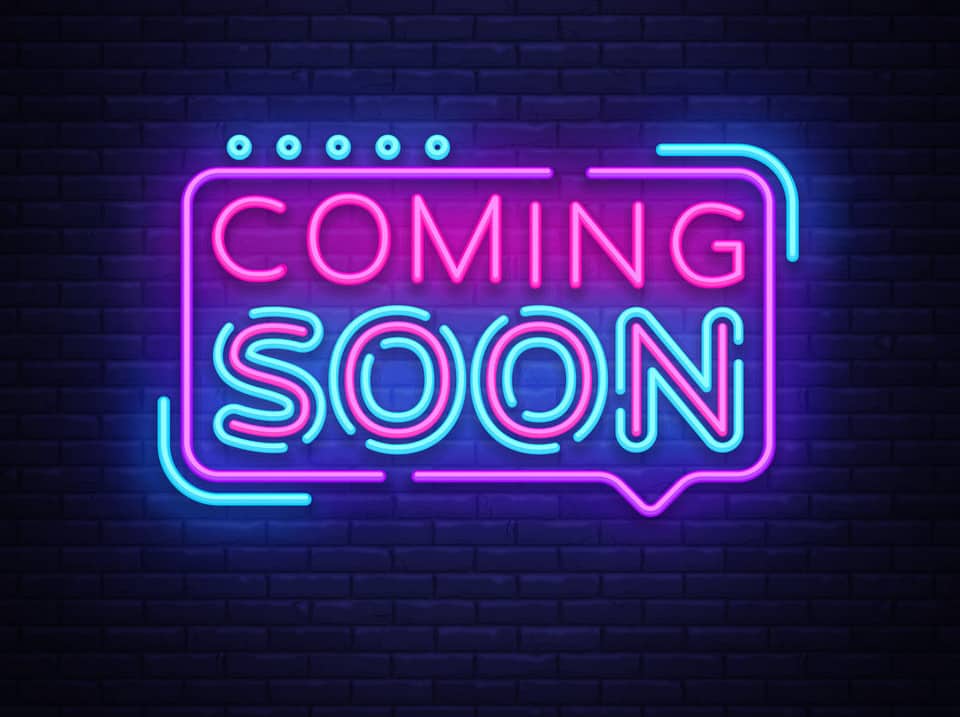 This Section is Coming Soon

We are interested in speaking with labor attorneys and police union officials to better understand the ramifications.  Please contact us at [email protected] to help or contribute.

1. Discuss with Your Closest Friends First

a. Build support among your circle of influence first.  Get them on-board before you solicit help from command.

b. Elicit support from the natural leaders, command officers and elders in your department next

If the government’s monopoly laws, police and courts disappeared tomorrow, the overwhelming majority of society would not turn to murder or crime.  Not because there wasn’t an “official law” prohibiting it but because most people aren’t murders or thieves.  Most people could safely get away with innumerable petty theft today with little risk of getting caught: from their employer, from their colleagues, from their neighbor’s open garage, from their friend’s homes and purses but they don’t.  Not because they fear being caught in the act by the monopoly police but from a myriad of reasons ranging from religious beliefs, to strong personal ethics, understanding of karma, to fear of being fired or shunned from their social circles.  The fact that a bureaucrat wrote down stealing is wrong on an official piece of paper is way down on the bottom of the list. A study by professors James D. Wright and Peter Rossi that surveyed nearly 2,000 incarcerated felons concluded that criminals are more worried about running into armed victims than law enforcement.  Absent monopoly policing all these protections and deterrents would still be in place.

Because there is a universal demand for safe streets, businesses, and neighborhoods there is obviously a market for private protective services. Indeed, because bureaucratic monopoly policing is focused on victimless crimes, it is doing such a poor job with respect to protection that private security companies flourish even in competition with a “free” provider.  These companies often offer innovative services: home security systems, 24x7x365 monitoring, and armed response. Not only do these companies have similar training and equipment as the police but in many ways they are far superior: They only act in defense of life, liberty and property, do not pretend to have “qualified immunity” and have no incentive or ability to engage in road piracy or arresting peaceful people for victimless crimes.

Detroit’s Threat Management Center – In a city where the average police response time is 5Xs the national average and the crime rate is skyrocketing the Detroit Threat Management Center is a private security company that provides security services for business and individuals ranging from walking business owners to or from their cars for $10 to riding shotgun on cigarette trucks that were getting hijacked at an alarming rate which has dropped to zero.  The company will help local residents for free when called and even has a public access television show where they teach self-defense.

Because the illegitimacy of “government” is being discovered widely in the population, forward-thinking Sheriffs and Chiefs will already be contemplating

What about people who couldn’t afford protection?

Private security companies today help non-customers in the communities that they protect for free for a variety of reasons: First, it is good marketing in the community. Second, taking criminals off the streets ultimately protects their clients as well. Finally, good guys like to bust bad guys!

What is to stop a Private Defense Agency from going rogue and taking over a neighborhood or town like a warlord?

Unlike the monopoly police, PDAs can easily be fired by switching providers.  It is unlikely that a successful company would endanger their business and doubtful that the employees would go along with it especially knowing they would be facing an armed population and likely retaliation from a rival company.